Some aspects of human behavior, social practices such as culture, expressive forms such as art, music, dance, ritual, and religion, and technologies such as tool usage, cooking, shelter, and clothing are said to be cultural universals, found in all human societies. The concept of material culture covers the physical expressions of culture, such as technology, architecture and art, whereas the immaterial aspects of culture such as principles of social organization (including practices of political organization and social institutions), mythology, philosophy, literature (both written and oral), and science comprise the intangible cultural heritage of a society. 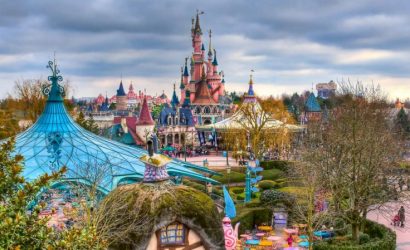 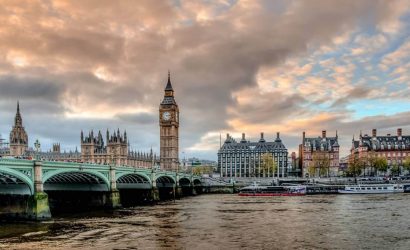 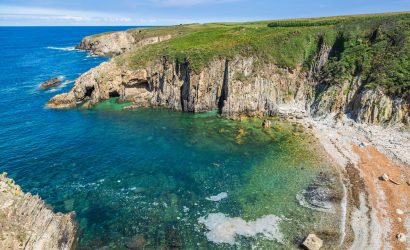 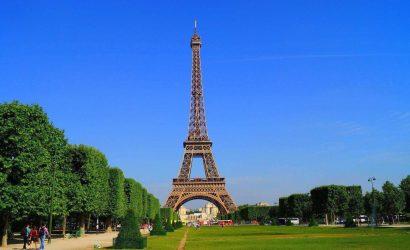 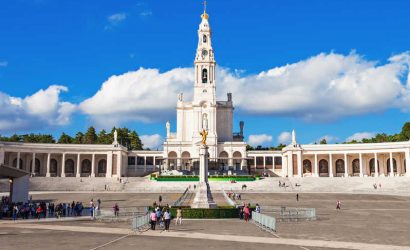 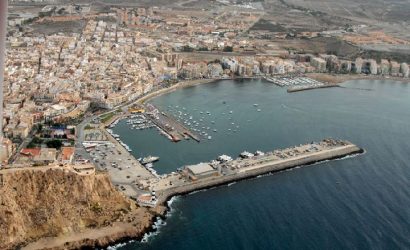 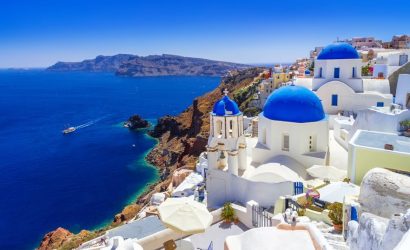 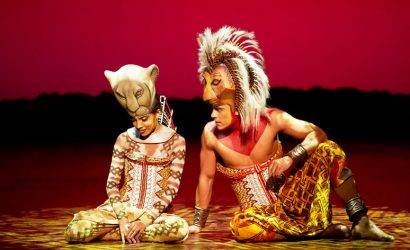 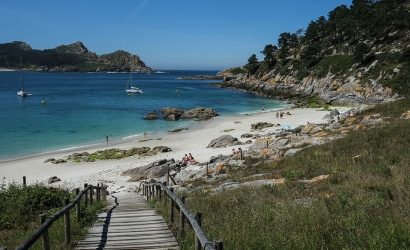 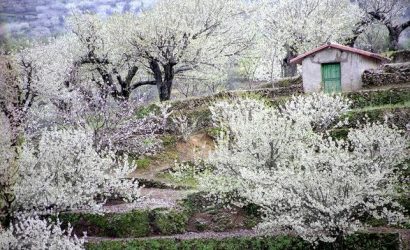